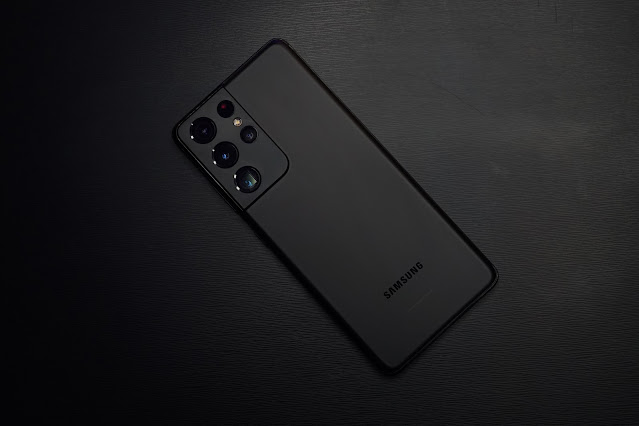 Photo by Anh Nhat on Unsplash

Samsung intends to enhance its ties with Google in order to expedite the deployment of the next upgrade.

It may have felt like a lifetime for many Samsung owners, but the stable One UI 5 version of Android 13 has finally found its way to a handful of Samsung smartphones. Despite how it may have appeared, Samsung began rolling out the upgrade within two months after the introduction of Android 13. Now, the corporation is celebrating, stating that future upgrades will be even faster.

Samsung issued a press statement today announcing the addition of One UI 5 to its product lineup. The post begins by detailing the benefits of One UI 5 and, further down, discusses the release timeline for its tablets and Galaxy S, Z, and A smartphones.

The Galaxy Tab S8, Tab S7 FE, Tab S7, and Tab S6 Lite, as well as the Z Flip series and the Z Fold 2 and 3 will all receive updates this year, according to a statement from Samsung. The S20 series and Galaxy Note 20 series will begin receiving the upgrade this month, the firm added. The One UI 5 upgrade for the Galaxy A53, A52 s 5G, A33 5G, and A32 will be released later this year, it was also reported.

In the concluding portion of the press release, Samsung brags about how the deployment of One UI 5 outpaced prior upgrades in both speed and scope. Although Samsung is pleased with the One UI 5 rollout, the firm believes it intends to move even quicker the next time around.

Samsung claims it would "continue to improve collaboration with Google and actively listen to user input to continue to update One UI faster and with better perfection" in order to beat this new update rollout.

Since the release of the stable version of One UI 5 in October, the update has been made available to a variety of devices, including the Galaxy S22 series, Fold 4 and Flip 4, S21, and Tab S8. 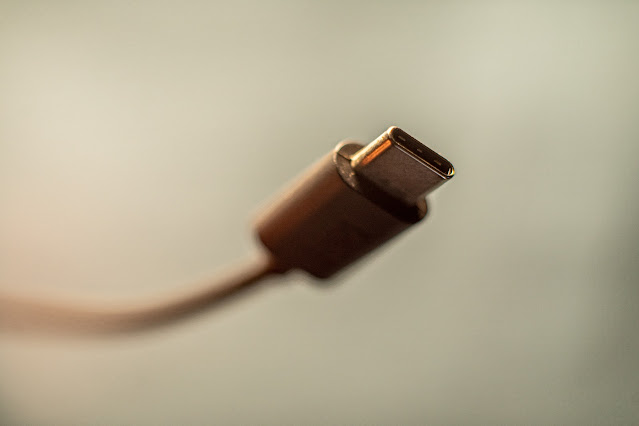 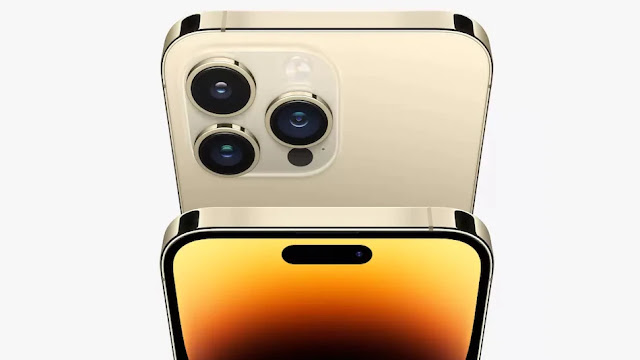 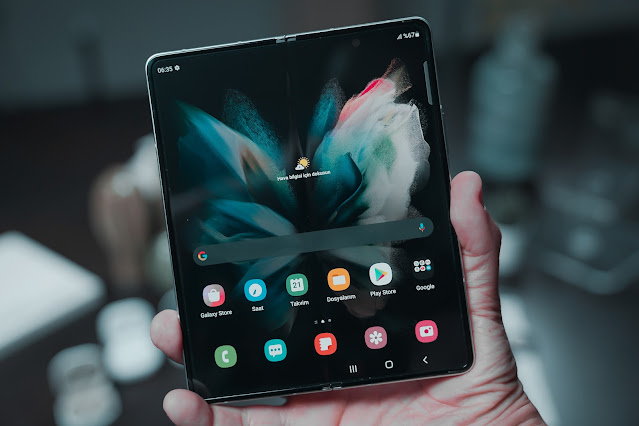 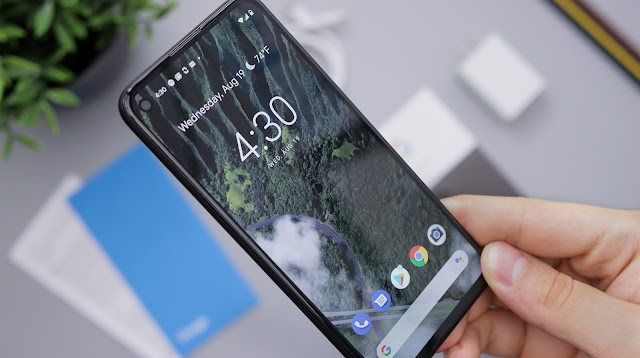 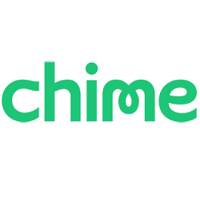